Congratulations to all of the winners of our Annual Engineering Wild Wild West Chili Cook-off!

On October 11th, 2013, hundreds of us took over a wild west town in Half Moon Bay to participate in Engineering’s 2nd Annual Chili Cook-off. Some spent the day serving up their tasty and creative chili offerings to a hungry crowd... 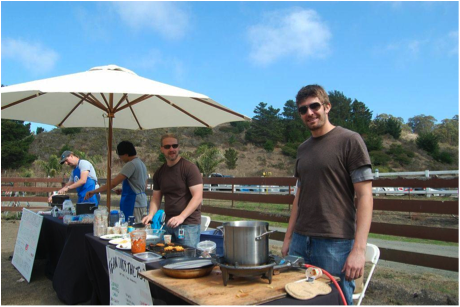 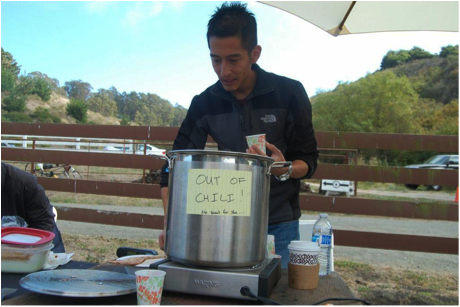 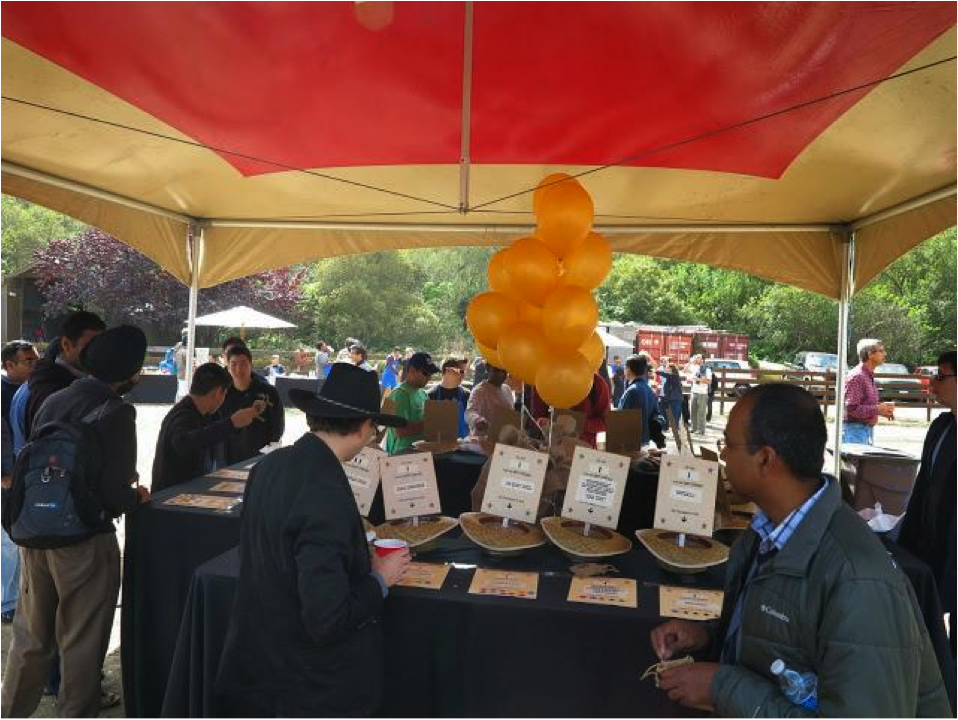 Others practiced their horse vaulting skills, competed in the pie eating contest, or just sat back and watched the sights on main street…. 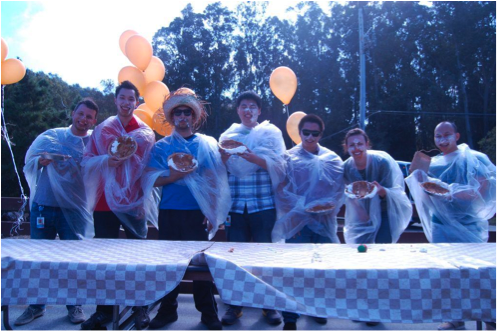 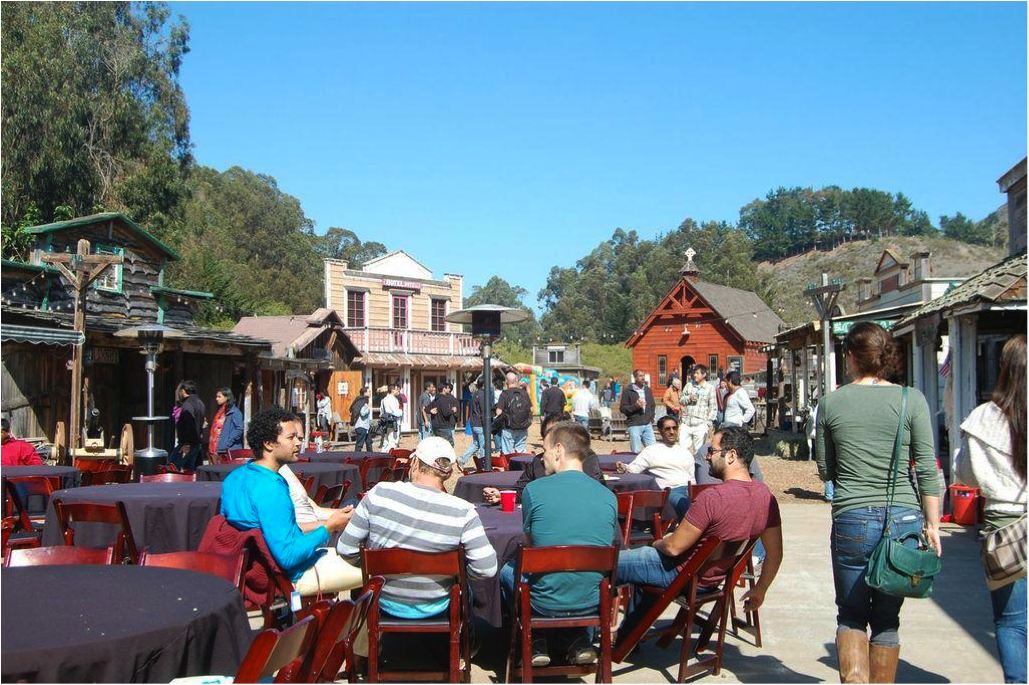 ...and few left without taking at least one photo with “Clint Eastwood” in the chapel! 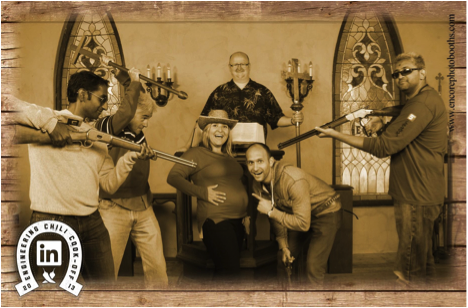 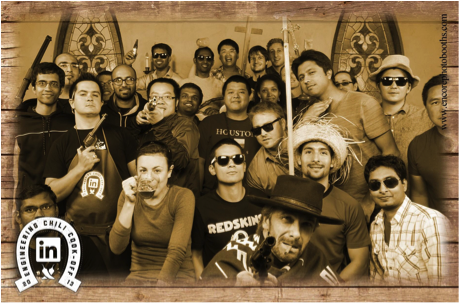 Special thanks to our guest judges, Jeff Weiner, Kevin Scott, and Joe Peterson, who were in attendance to taste the chili and announce their favorites. The judges decided to invite their picks to compete against each other in the LinkedIn cafe and open up judging to all of LinkedIn to decide on a grand winner. 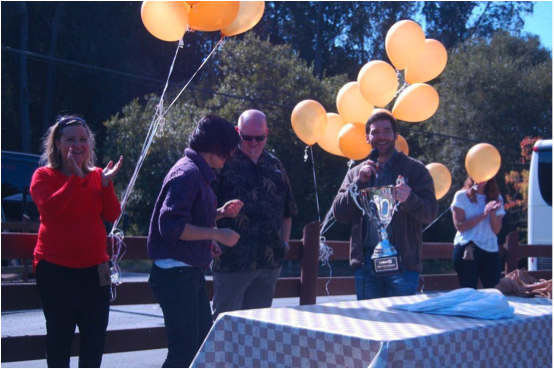 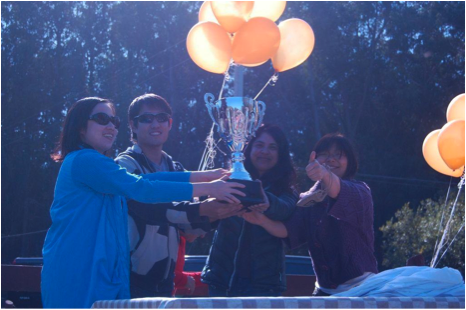 Chili two ways: “Wontons in Red Chilli Oil”: If you’re into something hot, this classic Szechuan dish is for you. The silky smooth wonton skin and the well-balanced chilli sauce helps cut through the meat wrapped in dumplings and it will get you hooked. And “Rajma Chaval”: Red kidney beans in an exotic gravy of Indian spices, served on a bed of flavored Basmati rice or Bruschetta style (fusion), topped with fried panner (Indian cottage cheese), spring onions, tomatoes, ginger and fried peppers.

This vegan chili is cooked in a paste of freshly ground tomatoes, onions, ginger and garlic and then seasoned with all the roasted spices from the Indian spice box – coriander, cumin, cinnamon, cloves, black pepper.

Beef and Pork simmered with tomatoes and 5 different kinds of peppers for 2 days, to layer heat, spice and flavor. The burn builds as you eat it. 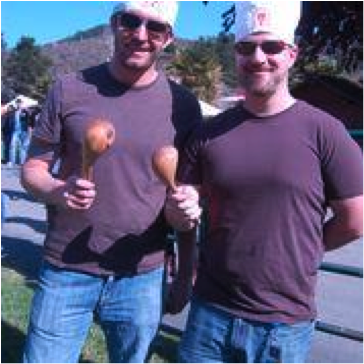 Team Over the Top presented an old world-influenced, cassoulet-inspired chili made with duck confit, pork sausage and cannellini beans that was served with duck fat-fried waffle fries. To do justice to the team name, the chili was topped with crispy duck skin, cheese, green onions, and an over-the-top hot sauce made with Trinidad scorpion peppers. 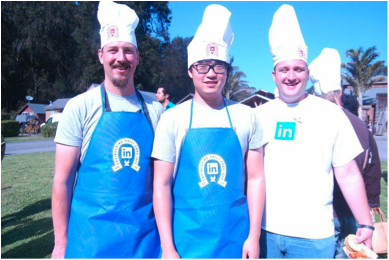 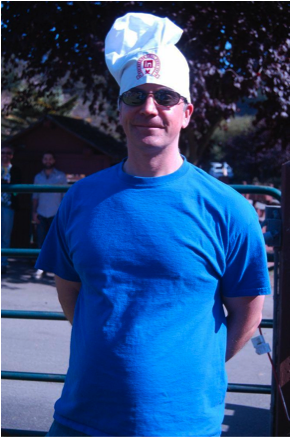 Chili with 3 types of beef and 4 types of pork. Simmered in a mole poblano-inspired sauce. Topped off with Rancho Gordo heirloom beans. 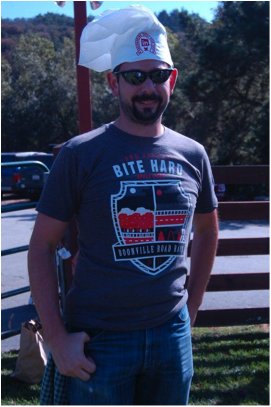 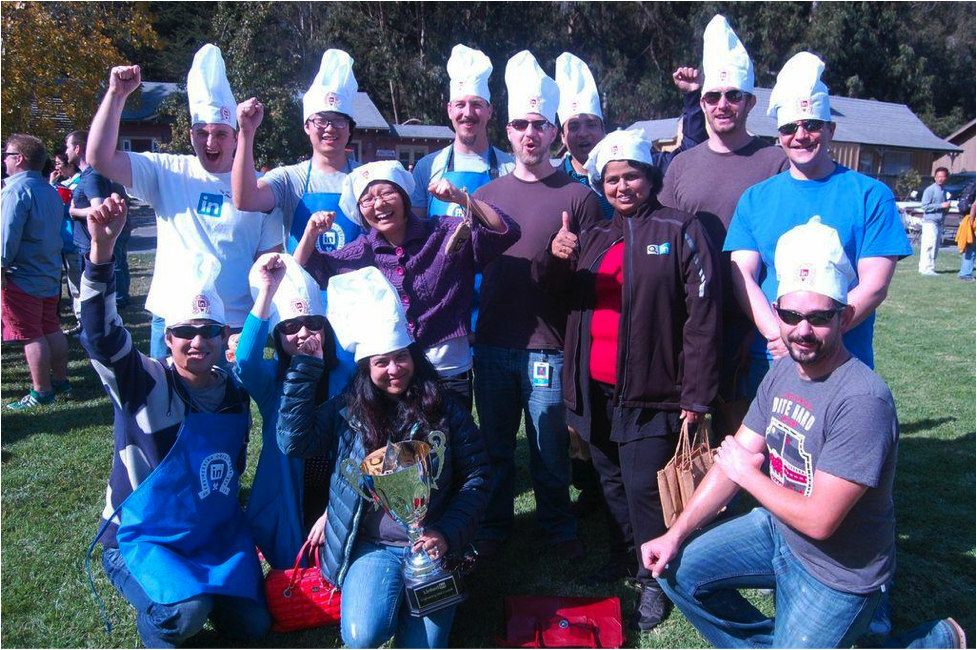 Keep an eye out for an invitation to taste the judges picks in the LinkedIn Cafe and vote for your favorite!!