LinkedIn’s Endorsements feature has been growing rapidly; in less than six months, LinkedIn members have generated over two billion endorsements. I have been spending part of my internship at LinkedIn exploring this data. In this post, I’ll discuss how I was able to use word clouds to reveal skill trends in specific geographic areas, including a surprising result in Silicon Valley.

First, I wanted to understand how various technology hubs in the United States compare with each other. For example, are there any differences in skills and expertise between technology professionals in California and New York?

I started with a tag cloud:

The difference is fairly obvious. We see that startups, SaaS, distributed systems, film (think Los Angeles), wireless, and biotechnology are prominent in California. In New York, with its considerable financial sector, we find expertise in equities, hedge funds, and capital markets. We also see media-related skill sets such as advertising, publishing, social media, and digital strategy dominating in New York.

Next, let's see how Seattle and Boston compare:

In Seattle, the widespread influence of Microsoft accounts for agile methodologies, C#, UX, and video games; Amazon’s presence explains the dominance of skills such as cloud computing, distributed systems, and e-commerce. In Boston, research and higher education in the fields of life science, pharmaceuticals, and molecular biology trend higher, and the significant impact of law and business firms explains the trends in management consulting, financial modeling, legal research, and litigation.

Here is how I created these word clouds:

Are Bay Area technology companies situated like the OSI model?

On one of our weekly happy hours, my internship mentor jokingly suggested that technology companies in the Bay Area are situated geographically like the OSI model: the physical layer is in San Jose, the application layer in San Francisco, and the rest in between. I was curious to find out if this was true. 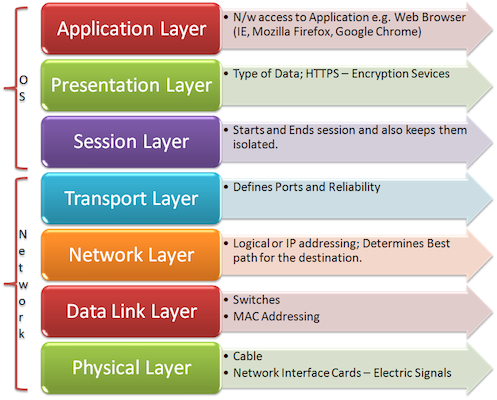 I took all employees of technology companies located in the Bay Area and used the company location as the employee's geographic coordinates to deal with cases where employees live and work in different locations. For example, someone lives in San Francisco but works in San Jose; in this case, we want to attribute that person's skills to San Jose. Then, we used the aggregate skills of all employees in each company to form a representation of the skill domain at the company.

I used this approach to generate tag clouds for four cities in the Bay Area. The result is the Bay Area OSI Model:

We have barely begun to scratch the surface in analyzing Skills and Endorsement’s data. Stay tuned for more posts!