When I say “Global Operations” are you picturing rows of grey cubicles and occasional heads popping up over the walls? If so, you’ve never seen the Global Ops space at LinkedIn. The team recently moved into a new location that was pretty plain, but now looks like scenes from Jurassic World, Super Mario, and a Las Vegas lounge, thanks to our recent Rock Your Space contest.

When the team relocated into the three-story building, we announced that each quarter of a floor – twelve groups in all – would get a budget, design lead, and 10 weeks to decorate their space. The designs were intended as long-term additions and we encouraged teams to let their creativity shine. In late July, we invited judges from across LinkedIn to evaluate the spaces for originality, effort, teamwork, and overall presentation.

The end-results were pretty fantastic, as you can see in the photos below. The Media Productions Team came in first place, with “XL Media Playground,” an interactive space that showcased some of the team’s projects including digital mapping, drones, video editing, green screens, and of course, a bar serving media themed drinks. 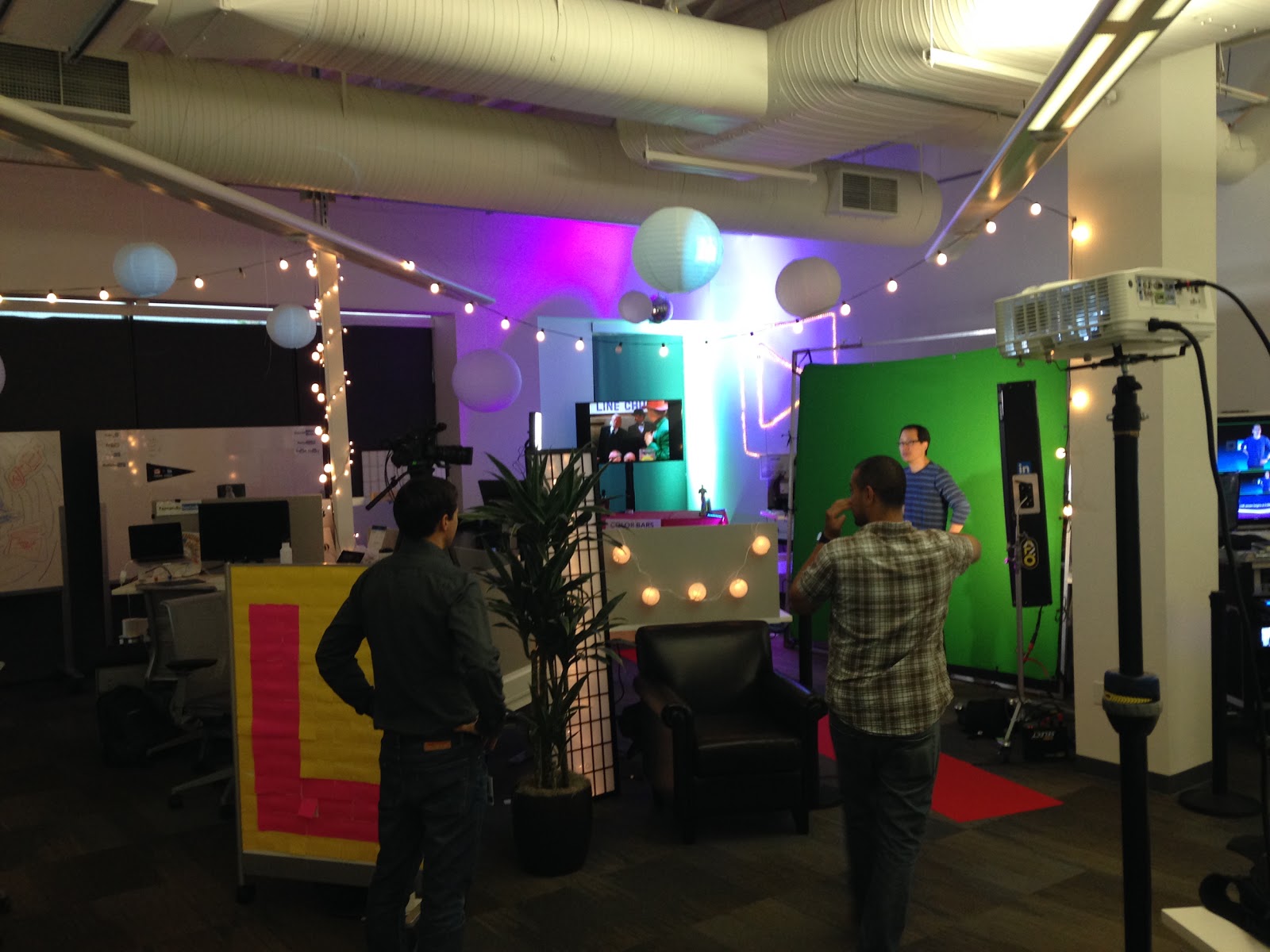 Other themes around the building included the LinkedIn Barcade (our runners up!), Jurassic World, Vegas Club Lounge, and Super Mario Brothers. Check out some of the awesome decor we get to see every day: 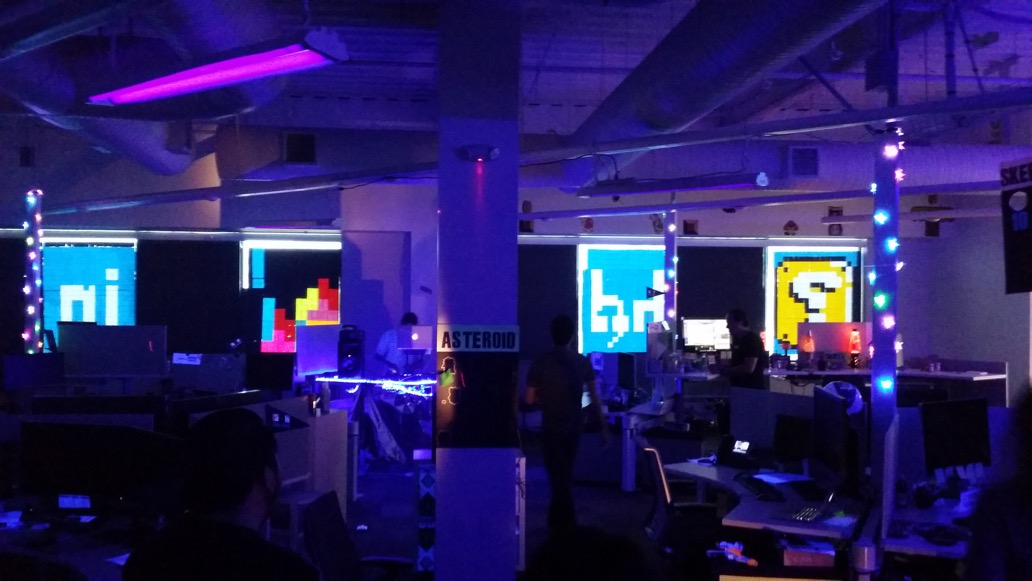 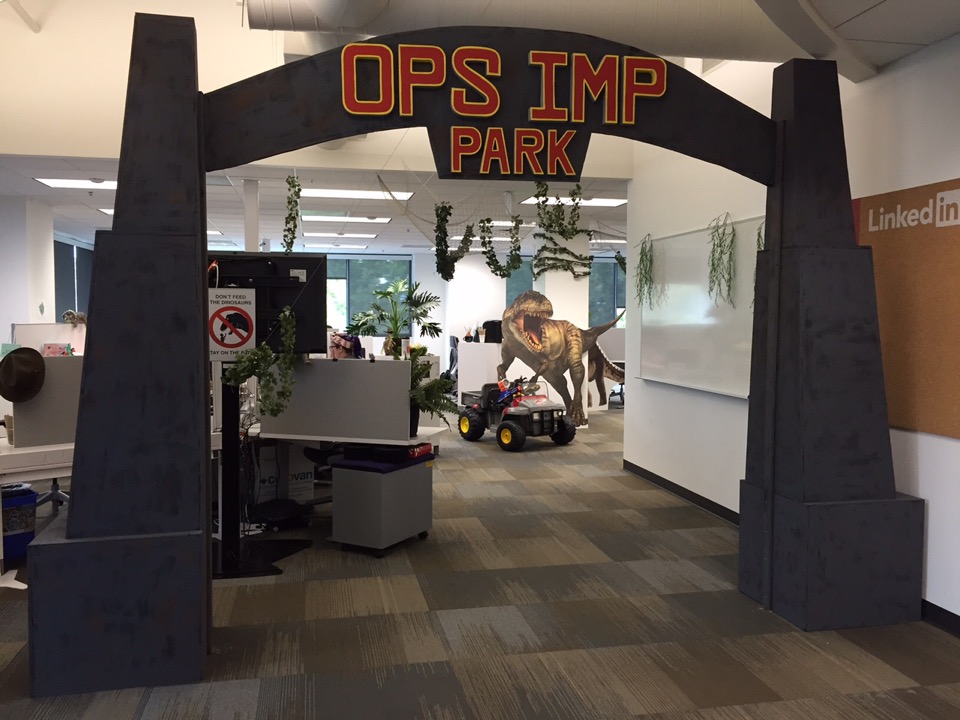 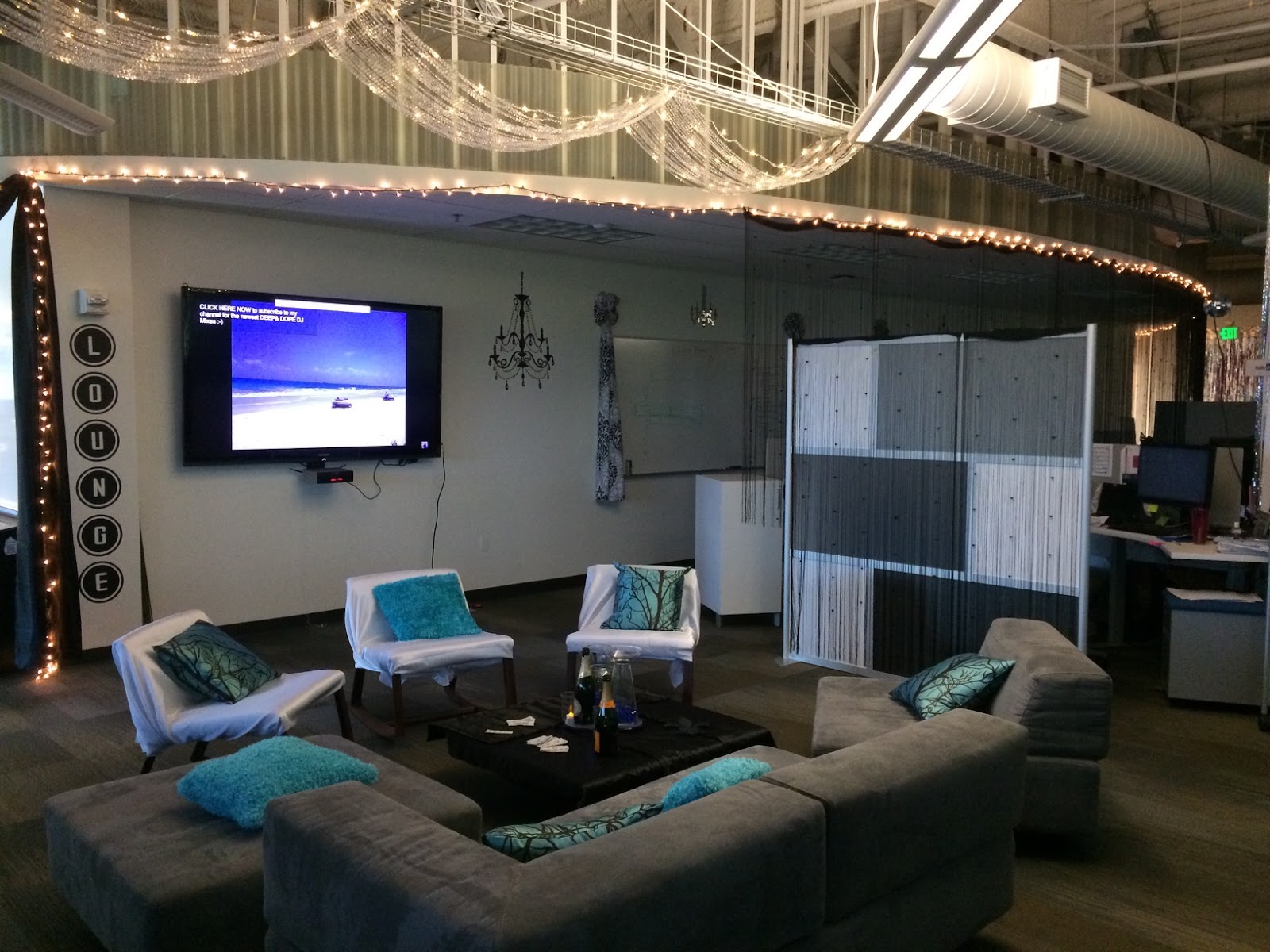 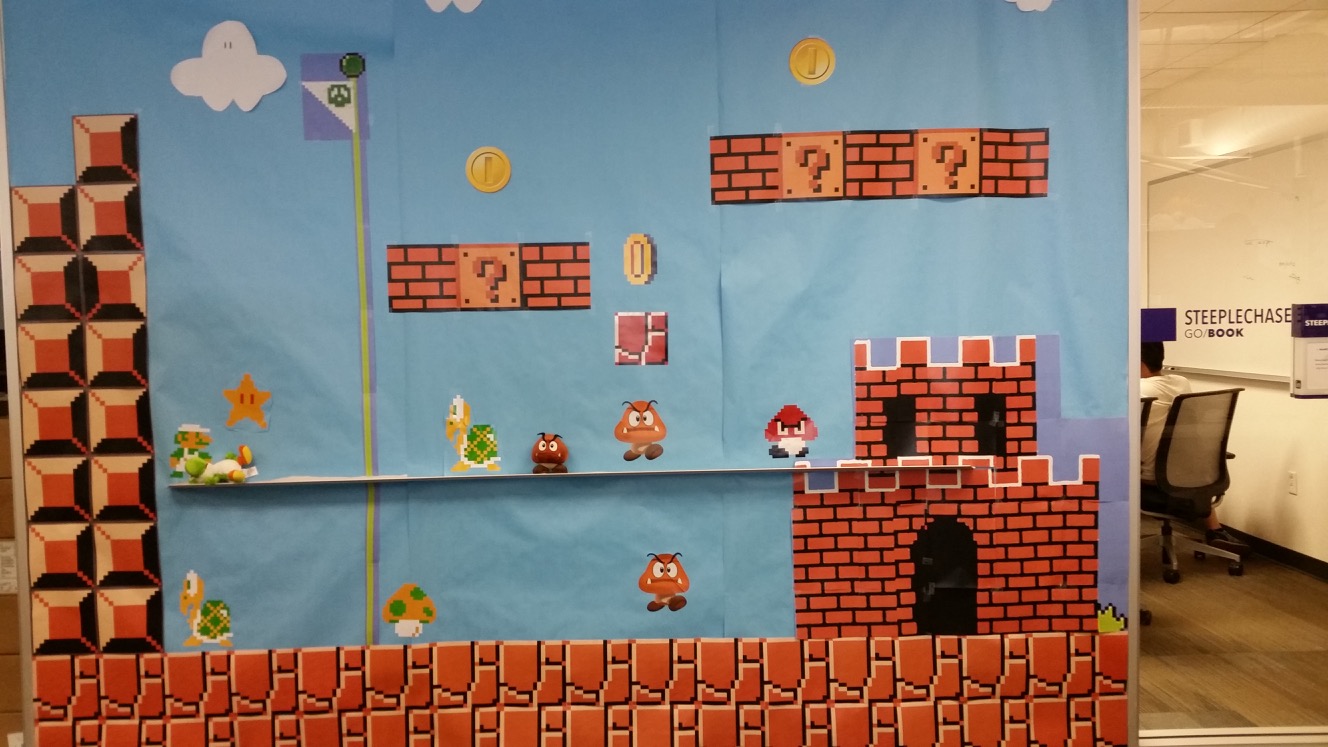