The testing lifecycle at LinkedIn

At LinkedIn, quality is the gatekeeper for any product release. Last week, we told you how we test Frontier, LinkedIn's web framework. Today, we'll walk you through our testing lifecycle.

If we deliver on time, but the product has defects, we have not delivered on time. -- Philip Crosby

Here is what the testing lifecycle looks like at LinkedIn:

The Product team defines functional requirements and the designers create wireframes. After the designs and the Product Requirements Document (PRD) are created, everything is reviewed with the whole team, including developers and test engineers.

The next step in the lifecycle is to plan for all testing for the product or feature, including: 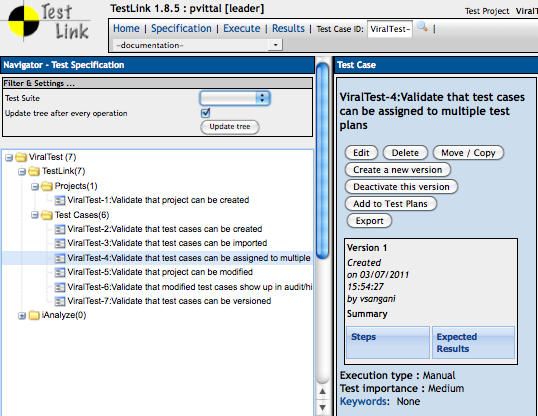 Functional and regression testing begin after the test planning is complete. This testing includes:

Automation is done in parallel to functional testing. We use Selenium with Ruby for UI automation and Selenium with Java for mobile automation. Unit tests are also written for new features. At LinkedIn, we release a feature after it is 100% automated so the timeline is calculated accordingly.

We create a Continuous Integration (CI) run on Hudson and start unit test runs and the automated regression suite of tests. For a branch to pass “GO” criteria, it has to succeed in all of the above. 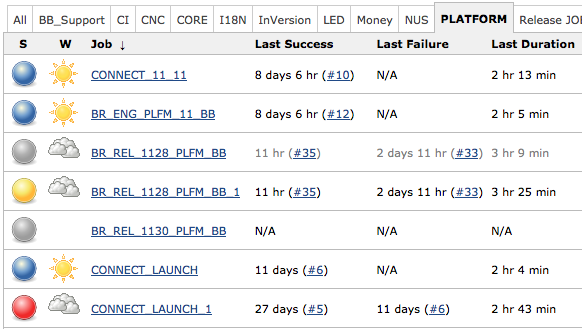 7. Deployment and Testing on Staging Environment

The release branch is then pushed to the staging environment. Sanity tests are executed at different steps to ensure backward compatibility of code for the applications and services being pushed. All issues found are fixed forward to ensure smooth deployment. Test engineers run a final round of regression and feature testing and developers review the logs.

Our Performance team runs tests on JMeter to ensure the feature is working well under load. These tests are run on the Staging environment, which is 1/8th of the Production load.

We keep a close watch as the code makes its way to production to ensure the code ships out the door with good quality. This is almost when we can celebrate.

Our job isn’t quite done yet. We constantly monitor logs and real-time graphs to ensure everything is working smoothly.

After the functionality is out on the production environment, our customer service team, product team, and engineers constantly monitor all customer feedback from our site feedback tool. If there are any issues, we try to fix them as quickly as possible, in most cases within 24 hours. This is known as hotfixing a bug.

Our goal at LinkedIn is to make the product useful to our members and to ship products with utmost quality. As a test engineer myself, I can get a sound sleep knowing there would never be a compromise in quality at any step at LinkedIn.

Quality is never an accident; It is always the result of intelligent effort. -- John Ruskin